China’s Diplomacy Promotes a Human Community with a Shared Future 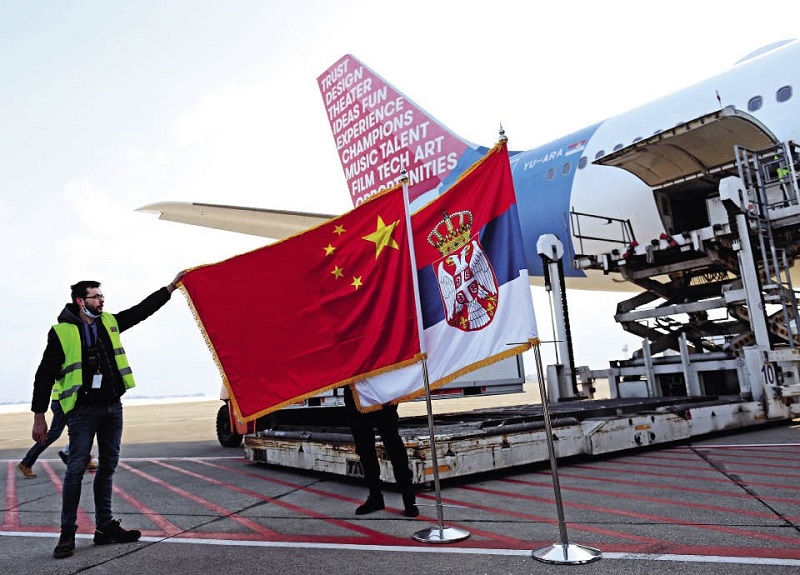 This year China celebrates the centenary anniversary of the founding of the Communist Party of China (CPC). Leading up to the commemoration, many international analysts have already started to debate China’s new foreign policy and its impact on the international order. This debate has two motivating factors. The first and most important is the prediction that the Chinese economy will surpass the American economy before 2030. The other factor is the role of Chinese diplomacy in combating the pandemic, through which China has helped more than a hundred countries in COVID-19 prevention, control and vaccination, in contrast to the U.S.’ lackluster responses to the pandemic. This is not a discussion about the world’s leadership profiles but a global governance model for the future.