Globalization Gives Way to the Community of Shared Future 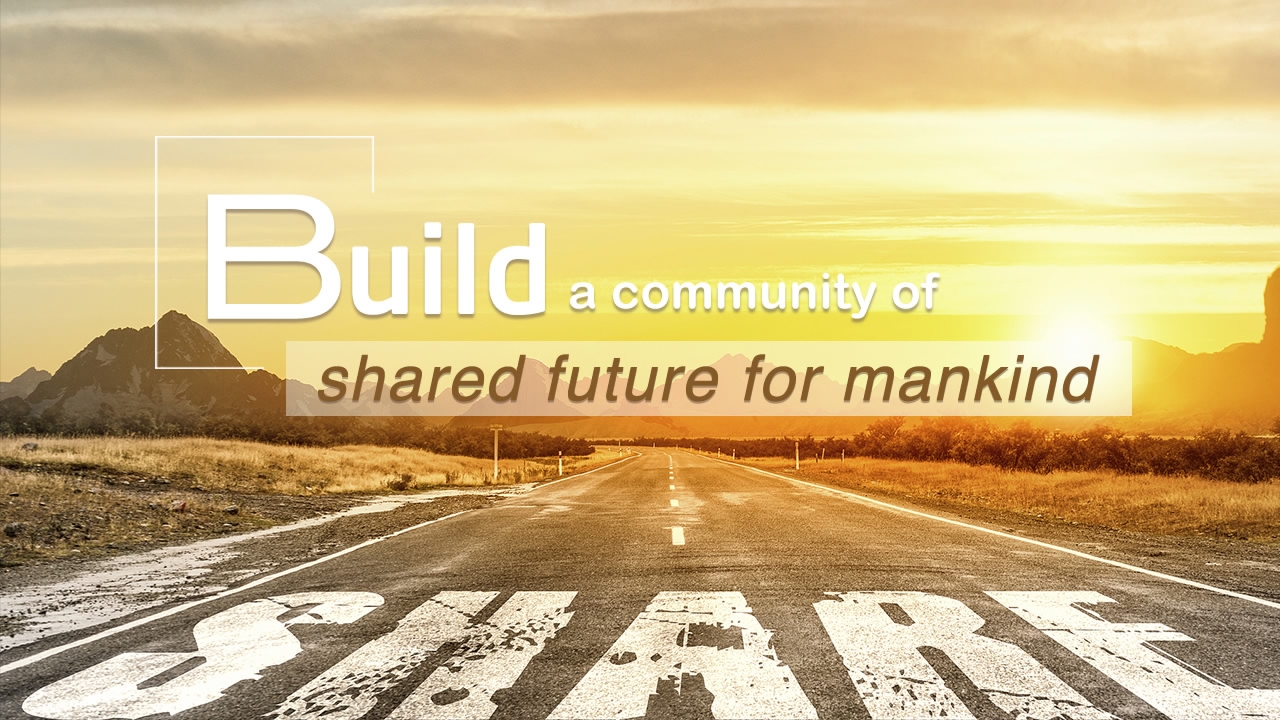 Currently, many analysts are discussing what the world will become after the COVID-19 pandemic. And opinions are polarized on social networks and in media reports. Under the shadow of uncertainty, we seek answers. From the perspective of the global economy, the data already show a substantial drop in growth forecasts for this year. In this scenario, countries are deliberating measures to be taken to cushion the negative impact of the pandemic on the national economy, employment, and people’s life. But is it possible to resume the path of prosperity without action at the national level being followed by a coordinated global movement as well?
Two contradictory narratives dispute the answer to that question. One points out that the pandemic, as a global public health crisis, reinforces the importance of multilateralism and international organizations, such as the World Health Organization (WHO). The other narrative defends the opposite. It is supported by countries that have taken a more unilateralist stance towards the world. That is regrettably the case of the U.S.A.
Since announcing the “America First” doctrine, President Donald Trump has shown an impatience while dealing with multilateralism. The attitude of the Trump Administration ranges from leaving a meeting of the North Atlantic Treaty Organization (NATO) and the G7 to withdrawing from the Paris Climate Agreement. Since 2018, Trump has threatened to retreat the United States from the World Trade Organization (WTO), claiming, contrary to the facts, that his country has been unsuccessful in almost every trade dispute with China at the dispute settlement mechanism. Last year, the U.S. officially withdrew from the United Nations Educational, Scientific, and Cultural Organization (UNESCO) because, according to Trump, this international agency has taken an anti-Israel bias. Last year, Washington suspended financial contributions to the International Civil Aviation Organization (ICAO). And more recently, amid the Covid-19 pandemic, Trump announced the suspension of WHO funding, arguing that the organization had failed to report the seriousness of the situation in the city of Wuhan, as well as accusing it of being “very China-centric.”
Through these decisions and declarations, America is expressing its disagreement about the course of the international order that it designed and promoted over the most course of the last century, mainly in the 1990s, under the guise of “globalization.” From an economic point of view, globalization means the reduction of tariff and non-tariff barriers for the borderless integration of markets and financial transactions in different countries, favored by the reduction in the costs of the means of transport and communication. For some critics, “globalization” would be nothing more than the promotion of the uniformization of dominant customs and values. In other words, it catalyzed the process of “westernization” of the world. From this point of view, it is curious that the country that emerged victorious from the Cold War and led the world in the project of globalization is now promoting its gradual disengagement.
Unlike the U.S., China’s foreign policy has been more vigorous in defending multilateralism and the role of international organizations. President Xi Jinping has called for more significant support for the 2030 Agenda for Sustainable Development proposed by the UN to be achieved by 2030 and for the Paris Climate Agreement, which he considers irreversible. Speaking at the BRICS Summit last year in Brasilia, he drew attention to the importance of “defending the multilateral system of the WTO.” Beijing has become UNESCO’s largest net contributor and also the primary support for the ICAO. China increased its contribution to the UN regular budget to 12.01 percent in 2018 from 7.92 percent in the previous three years and will continue to be the second-largest contributor to the UN peacekeeping budget with a contribution to the tune of 15 percent. In April, China announced that it would provide an additional US $30 million to WHO.
All of these actions are in line with the concept of building a community with a shared future for mankind proposed by President Xi Jinping. This concept is, in my view, the Chinese version of “globalization.” The concept supports free trade at the international level. But they differ on an essential point: while globalization advocates a standardization of values, ideas, and even a political-economic system, the Chinese concept supports respect for the differences of each country. In this sense, China’s “globalization” does not mean sinicization of the world, but a world whose international order is structured with respect to the diversity of the political systems and cultures of different countries. Paradoxically, the U.S. disengagement from multilateralism reinforces Chinese-style globalization. Also, it foreshadows the emergence of a new international order that is less uniform, more diverse in its various aspects, and therefore, more complex.
Artigo originalmente publicado na China Today no dia 22 de maio de 2020.